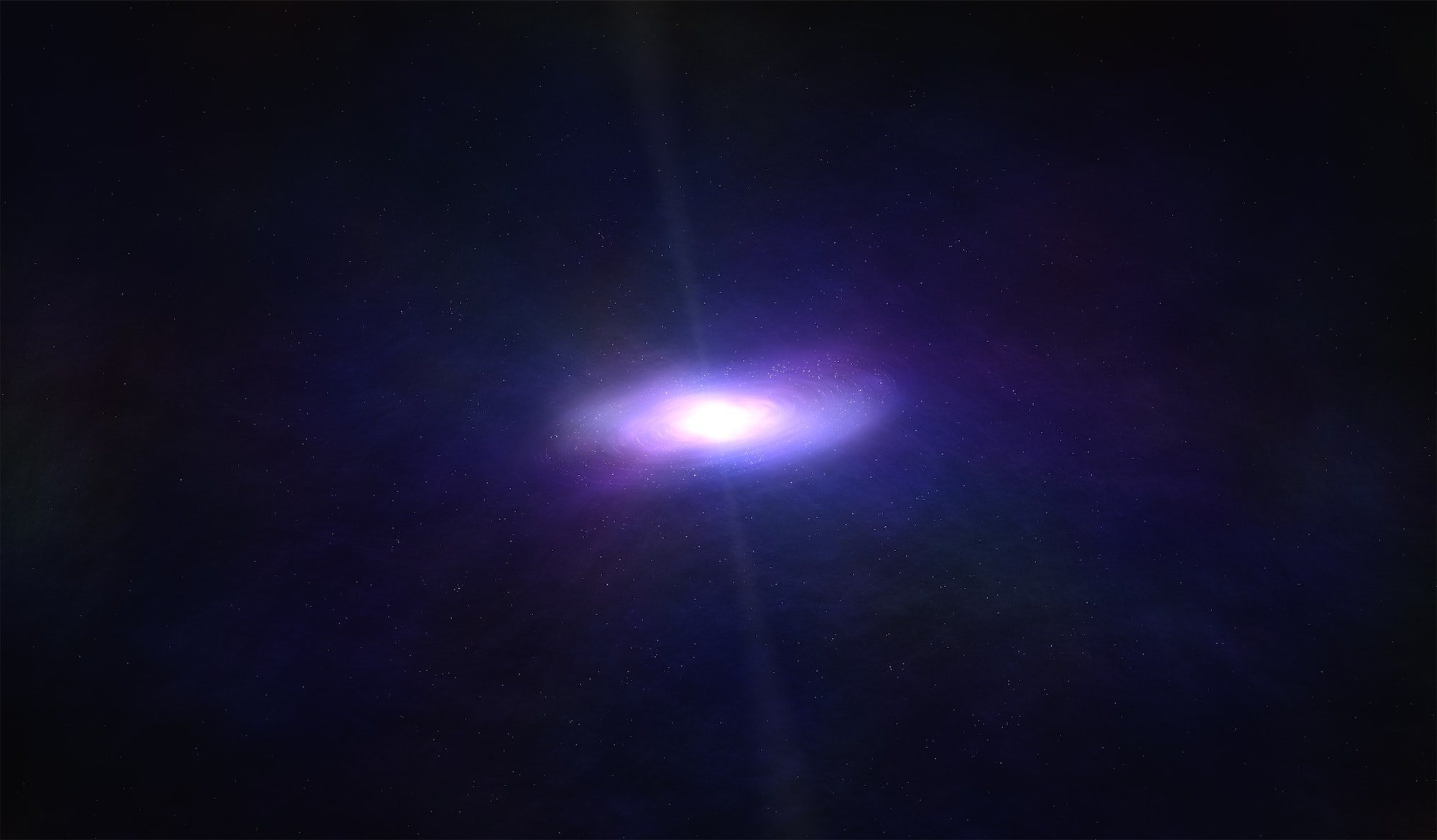 Black holes are probably the weirdest and most mysterious objects in the universe. The uncanny nature of black holes has compelled scientists to dedicate their lives searching about it, and it has been worth it. It has helped scientists uncover some of the most bizarre facts about them. Curious to know about them? Let's get started.

The close you get to a black hole, the more it slows-down time until you reach the point of no return or the event horizon. The secret behind this is the high speed. As explained by Einstein, time slows down in space due to high traveling speed. The reason behind speed acceleration is the strong gravitational forces surrounding black holes. Feels scary? See what the next fact uncovers.

You read it right. Black holes are practically invisible, and you cannot see but detect them using different scientific phenomena. The event horizon is concentrated with all the mass in a black hole that prevents anything from passing through it. Not even light can escape it. As a result, there are no photons to reflect and image it.

They Can Stretch You Out

Ever wondered what happens to an object that enters a black hole? The first thing is their spaghettification. Any object or body entering a black hole gets stretched in long strands like spaghetti. The high density of mass and gravitational forces at the event horizon become infinite. This infinity is strong enough to make your head dizzy and loses control of your mind until you disappear within!